My 100-day journey began in early March with the enrolling of weekend classes with Vidyesh Alve. It was around the same time COVID 19 started its journey in Melbourne. Somehow we continued the face-to-face learning throughout March. Vidyesh’s class was very interactive with ‘user stories’

I had no clue then how I would write the exams. Yet, things evolved gradually. I started with Rita Mulcahy, as PMBOK was Greek to me then. Although, in the end, PMBOK was the main book I referred to.

Vidyesh Alve added me to the global Whatsapp group that is managed by him and Vidhi Raj and being part of this global group of like-minded PMP aspirants helped me keep my study momentum going.

One month passed by. As encouraged by Vidyesh Alve to do so, I tried to build a study routine from the beginning, although it did falter at times. Around the second week of April, I managed to complete reading Rita Mulcahy once, along with having a go at the tests, at the end of each chapter. Around that time, for the very first time, I started with PMBOK.

This is the stage at which a   friend of mine shared his study plan. He uses to do sample questions (on a platform similar to Prep cast) for the sake of understanding the concept and approach. He never bothered about timing or the % of right answers. His only aim was a thorough reading of the explanations and learning.

I started with a question bank which had a good collection of the questions but no explanation, which I found illogical.  At this stage, I decided to try Prep cast and love PMP. Of the four question banks which I attempted, including Rita’s; I would suggest Prep cast.

b)Personally was a bit challenging to convert the countdown timer  (which ticks down from 240 min) to the time taken to answer.

And voila! The hard work paid off! Eventually, I realised it was the sheer determination to bag this prestigious certification that kept me going. The entire journey would have been indeed difficult had it not been for my association with Vidyesh Alve and the global Whatsapp group managed ably by Vidhi Raj where the daily discussions on the PMP questions kept me going! 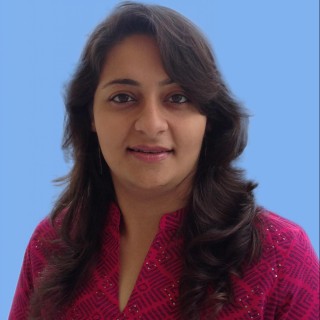 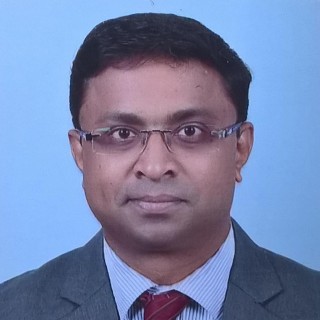